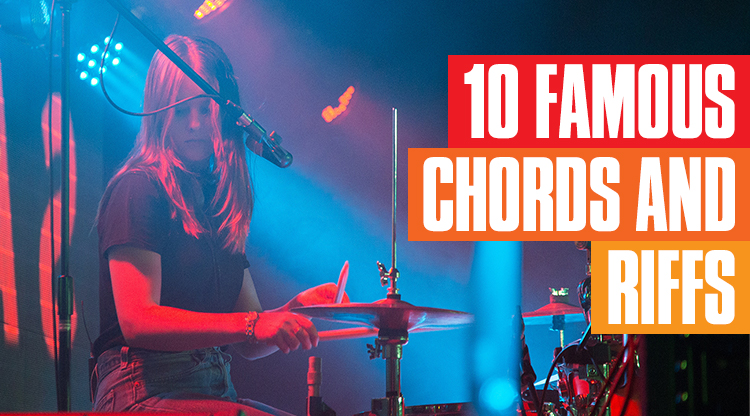 There are just some songs that are instantly recognizable. For the most part, the iconic portions of a song are either riffs or chord progressions. When you hear the opening riff to "Layla" you think of Eric Clapton, etc. These are some of the most catchy, influential riffs and guitar chords for beginners!

No not that police!

I hate this song because it’s so darn catchy. The Police incorporate a ton of reggae influences into the verse before the chorus turns into standard pop rock affair. But for this, we want to focus on the really interesting, strange riff that plays throughout the intro and verse. The entire riff uses only down strums, and starts with the G minor chord while also lifting your fretting hand just enough so that the chord doesn’t ring after each strum. The majority of the chord progression goes from Gm, to Dm, to EbMaj7 chord. Ah, so good!

There’s no denying that The Who mastered the use of power chords in modern rock music. Pete Townshend’s signature strumming in the main progression of this track utilizes only three chords with a capo on the first fret. With the capo on, the chord progression is an E5, B5 and an A5. Try it out!

“A Hard Day’s Night” - The Beatles 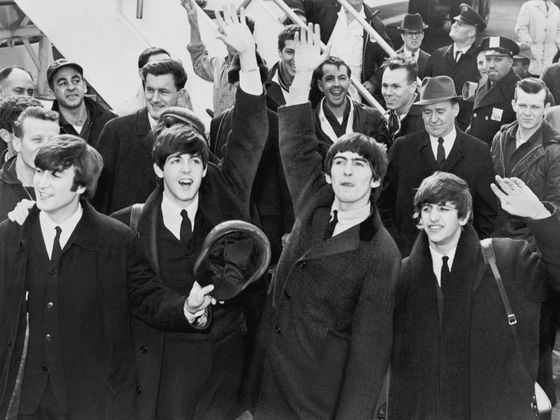 The opening chord of this Beatles classic is the F6add9 or F6/9 chord, and it is instantly recognizable to any fan of the Fab Four. Check out the many variations here. As you can see from the chart, there are a number of ways to play the chord. Using the chord chart as a reference, the Liverpool boys played Variation 2, but instead of playing the first fret of the high E string, they play the third fret of the high E string. Besides the F6/9 at the beginning, the rest of the song is fairly standard affair.

“(I Can’t Get No) Satisfaction” - The Rolling Stones

At first it sounds kind of like a buzzsaw, but after listening to the song, people usually have a hard time getting the catchy riff out of their heads. The best part? Anyone can play it! The riff is played entirely on one string, the A string and consists of only three notes. Fun fact, the riff was supposed to be a placeholder for a horns section, but they loved the fuzzy guitar tone so much they never got around to the horns. 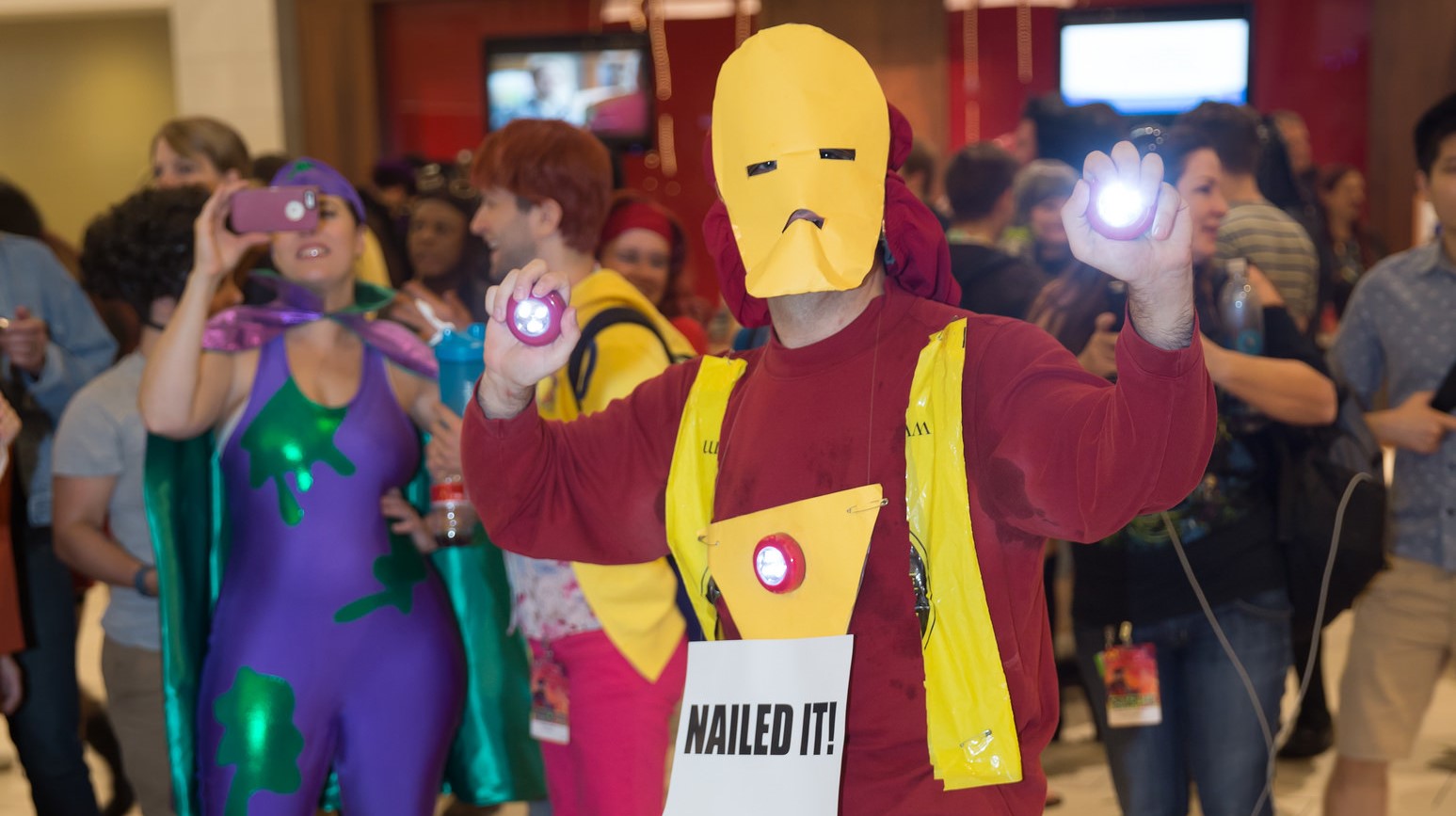 From the robotic vocals, to the swelling string bends, to the heart-thumping riff, everything about this seminal, heavy metal intro is an instant classic. The intro riff incorporates a handful of power chords, sliding from the 2nd fret all the way down to the 12th fret and back up again. For beginners who want to practice power chords, and sliding their chord shapes up and down the neck, this is it.

There’s no traditional verse in this classic from Santana, and so the guitar acts very much like the lead voice. There are four phrases of this opening riff, with small differences in each. The song features a ton of syncopation, which is when emphasis is placed on an offbeat. Take a listen to this song for the essential Santana.

“The House of the Rising Sun” - The Animals

The iconic riff is a fantastic example of arpeggiation using simple, open chords. But what really sets this apart is the use of 16th notes on the down picks, in addition to a 12/8 tempo. The picking also lands directly with each beat so the lead guitar sounds punchy and harmonized with the rhythm. And this is all happening with standard open chords, Am, C, D, F and E. Like many folk songs, the authorship is unknown, but before The Animals, artists like Bob Dylan, Dave Van Ronk, Woodie Guthrie and more had recorded versions.

Most will recognize this song the moment the opening riff rings out. The riff sounds more complex than it actually is. In actuality, it’s a simple chord progression based on the Bm, F#, A major, E major, G major, D major, and Em shapes. The riff is also played on a 12-string guitar with a capo on the 7th fret. This combination creates a shimmering, dream-like effect, which perfectly matches the eerie lyrics.

“Smoke on the Water” - Deep Purple

We’re fairly certain every guitar learner and guitar player, young and experienced, have heard this riff somewhere. It is one of the most recognizable guitar riffs of all time and it’s great for beginners to learn. The entire section is played with just two notes per chord, or a dyad, and it’s a progression that keeps your fretting hand in more or less a single section of the neck. Once you learn this riff, it’ll be tough to stop, since it sounds good, and it’s easy to play.