The song is going to start out with an intro that's very 50's rock influenced. In fact, a lot of the licks in this song are based on early rock, old RnB and blues guitar.

We start out by sliding into a double stop and then really laying into with 8th note triplets. When you're learning this intro it's important to consider tempo and subdivisions of the rhythms. What you want to do, is get the feel down so well that you don't have to really think about it. This is because we're going to go full force from the top of the song and try put as much attitude as possible into it and just go.

Once we levee the double stop part we go into some really cool bends and double stops that lead us to the verse. Notice here how all these intro licks are almost like a combination of rhythm and lead playing.
Some single note phrases, some chords broken into double stops.

A really great example of how to play some great rock guitar! 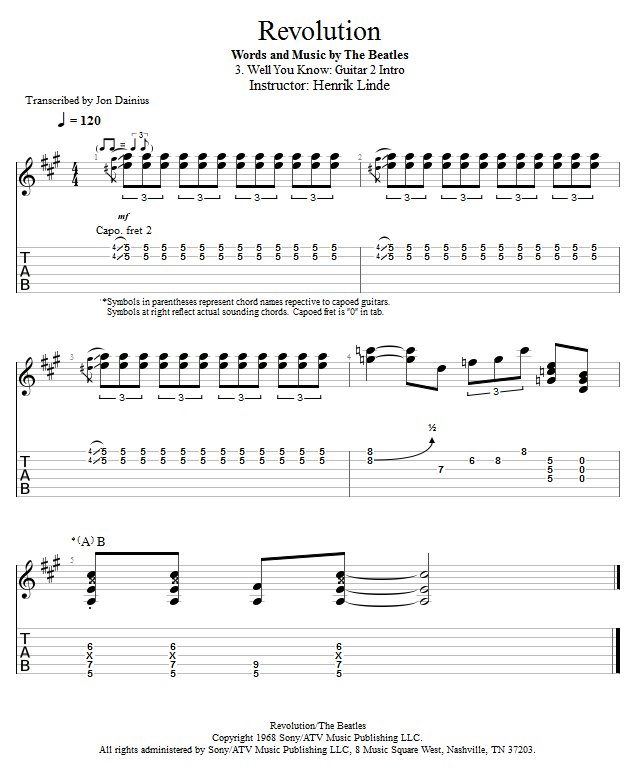