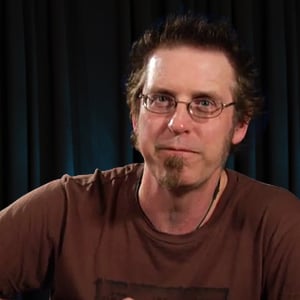 Andy learned his first chords from his grandmother at age seven. He got serious about playing at age 16, after his uncle gave him a guitar. A few short months later, Andy was playing with bands.

On Guitar Tricks, his lessons range from country, rock, metal, funk, and blues.